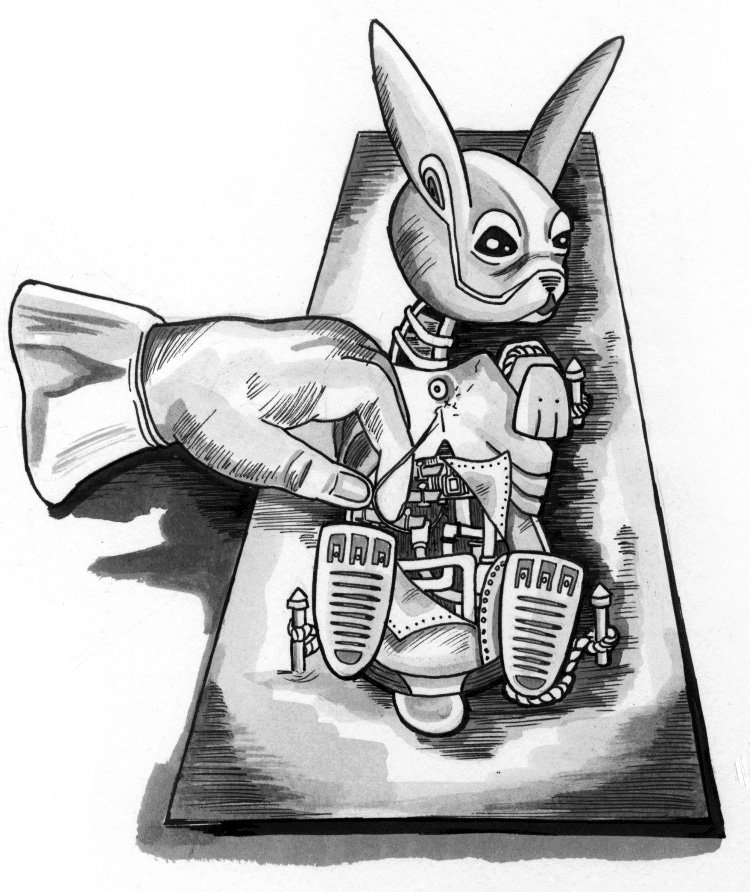 There is an apocryphal story that the philosopher René Descartes nailed his wife’s dog to a board and dissected her alive. Descartes remained unmoved by the dog’s howls of pain because he had concluded that non-human animals did not have souls, and thus their cries of agony were merely the noise of a mechanism malfunctioning – or, as he phrased it, ‘deranged springs’*. 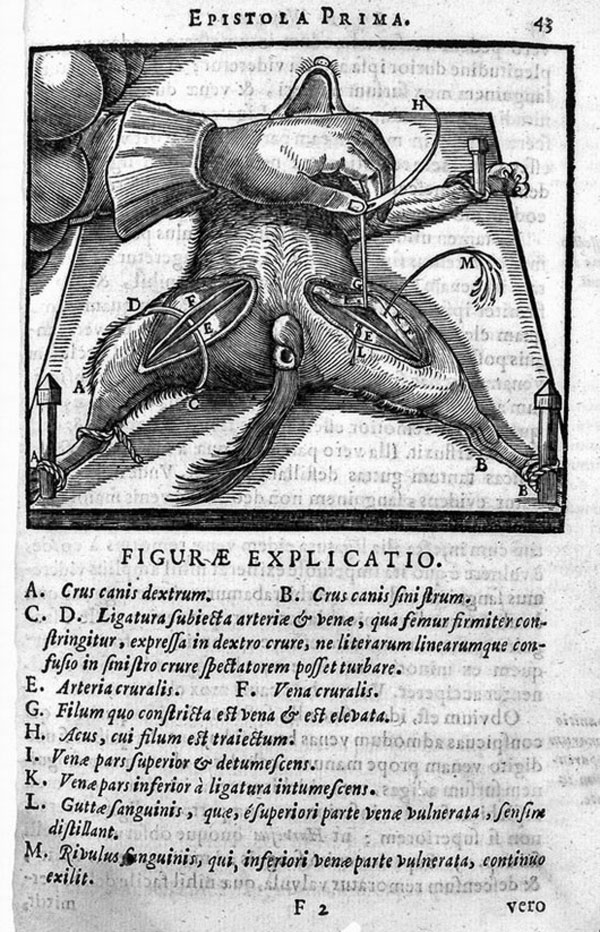 I can’t find any evidence to support this gruesome anecdote, yet it persists because it doesn’t seem that unlikely. Live dissections were carried out by Descartes’ predecessors and continued after his time. Descartes probably would have participated in live animal dissections and his philosophical conclusions seem to support the practice. Descartes thought of non-human animals as machines*. He placed them in a different category to humans not because they were machines - he thought of the human body as a machine too - but because they were machines absent of ‘souls’*.

Descartes’ definition of a soul is a complex issue, and for the purposes of animal rights a moot one. The Philosopher Jeremy Betham famously remarked:

Descartes believed that animals suffered, but he didn’t think their suffering mattered because they lacked souls. I don’t believe that any animal possesses a ‘soul’, including humans. I do think we should be nice to the other robots because, at least to me, suffering matters.